The Targeted Charging Review: a quick explainer for businesses

The Targeted Charging Review: a quick explainer for businesses

Ofgem’s Targeted Charging Review (TCR) is set to impact your business’ electricity bills. Here’s our short guide to the changes.

What is the Targeted Charging Review?

The network companies who run and maintain the electricity network pass the costs of this onto suppliers, who in turn pass them on to consumers.

The TCR was launched by Ofgem to address concerns around how these costs were being charged, with the aim of making it fairer for all businesses.

The result is a major change to the way consumers are charged for transmission and distribution costs (known as TNUoS and DUoS). Within these there are residual and forward looking charges – which cover the costs of maintaining and expanding the network respectively.

The changes just affect the residual charge, which makes up the majority of TNUoS and 50% of DUoS.

Consumers have until now been able to reduce these charges by avoiding using power at certain times. However, the outcome of the TCR changes this: residual charges will soon be moving to a fixed charge.

Ofgem has developed a new system which allocates customer sites into different bands based on their supply capacity or consumption. The idea is that businesses with similar energy needs pay the same. This will have been calculated using data from a historic 24- month period.

You can find details of the charging bands on the Charging Futures website.

For DUoS, this means reallocating some of the cost from the unit rate to the standing charge. The existing Red, Amber and Green (RAG) time of day charges will still exist for the proportion that remains in the unit rate.

For TNUoS, this means the unit rate and the Triad element will be reduced and a new standing charge component will be created.

When is it happening?

The changes to DUoS charges come into effect from  April 2022, but the TNUoS changes won’t be implemented until April 2023.

Will I pay more or less?

A lot will depend on which band your site falls into based on its size and historic data. But the key difference is that it will no longer be possible to lower these costs by reducing usage during certain periods.

So, if your business is currently using Triad-avoidance measures, such as reducing demand or switching to back-up generation during Triad periods, then you will see an increase in costs, as there will now be an unavoidable flat rate.

Can I change the charging band I’m in?

It’s unlikely. The current bands have been set up to 31st March 2026, and won’t change even if your business changes its electricity usage, capacity or consumption.

There are some exceptions though: if your site changes voltage or has a change of use which leads to major changes in maximum capacity or annual consumption, or moves from being charged on a capacity basis to a consumption basis or vice versa.

You can dispute the banding you are in if you think it’s been calculated using inaccurate data, by contacting your district network operator (DNO).

How to prepare for the TCR changes

When the new fixed charges come into effect, suppliers will be passing the costs on to customers.

If your new electricity contract covers April 2022 onwards, check that the new charges are factored into the price you are quoted. Check the T&Cs and ask suppliers if they’ve included TCR in their quote. Our Energy Bureau team can help to interrogate quotes and offer advice, so get in touch if you need support. 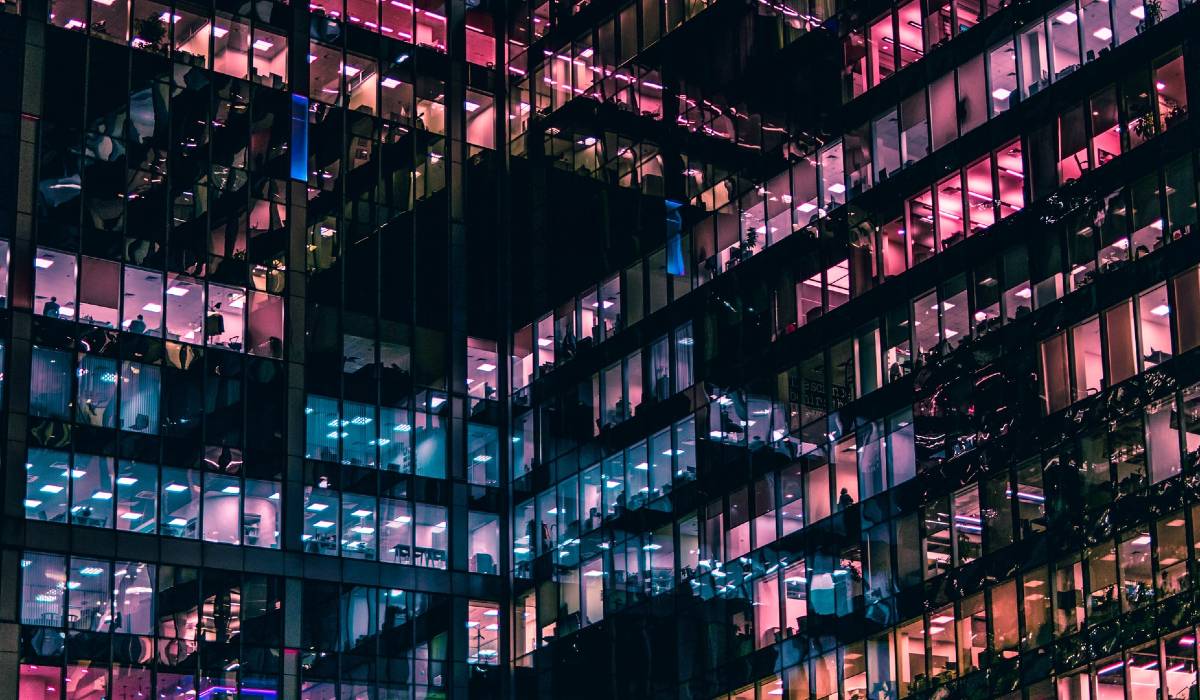 As our business grows, we’re looking to recruit for several new positions within the Concept team: I... 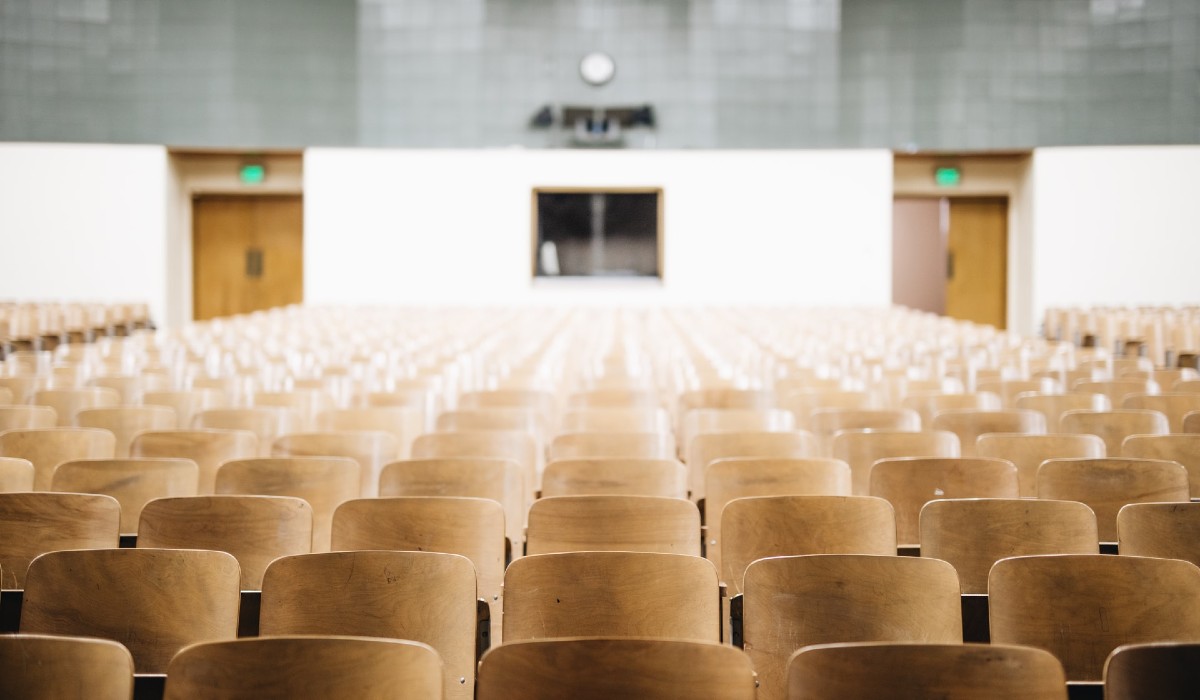 A new £3.5 million pot of government funding has been ring-fenced for schools to help them decarboni...