The government has confirmed the details of scaled-back support for non-domestic energy customers, when the current Energy Bill Relief Scheme ends in March 2023.

The new Energy Bills Discount Scheme will start in April 2023 and run for a year, offering firms a unit discount of up to £6.97/MWh automatically on their gas bill and up to £19.61/MWh on their electricity bill.

Businesses in sectors with particularly high levels of energy use and trade intensity will receive a higher level of support under a new ETII (Energy and Trade Intensive Industries) Scheme.

We’ve got the details of both schemes here.

What’s the difference between the current scheme and the new Energy Bills Discount scheme?

Under the current EBRS scheme, the government set a supported price (essentially, a cap) on the wholesale price of energy: £211 per megawatt hour (MWh) for electricity and £75 per MWh for gas.

Why is the government cutting energy bill support?

The government says that the £18bn package of support provided under the current scheme was “unprecedented”, “time-limited” and “intended as a bridge to allow businesses to adapt”. Since the launch of the scheme, Wholesale gas prices have halved, and are now at levels just before Putin’s invasion of Ukraine.

The new package of support is capped at £5.5 billion, and the government says it strikes a balance between supporting businesses over the next 12 months and limiting taxpayer’s exposure to volatile energy markets.

A substantially higher level of support will be provided to businesses in sectors identified as being the most energy and trade intensive – predominately manufacturing industries. This will be known as the Energy and Trade Intensive Industries (ETII) Scheme:

Who is eligible for the ETII scheme – and how to apply

Energy and Trade Intensive Industries in scope of the additional support are listed on the government website. Businesses may need to register for the higher level of ETII support and details on how to apply will be released by the government by the end of March 2023.

If you would like advice on how the new energy bill support schemes affect you, our Bureau team can help, with impartial market intelligence that supports energy procurement decision-making. Get in touch for a no obligation chat with one of our specialists. We can also advise you on cost-effective ways to reduce your organisation’s consumption through better energy management. Find out more. 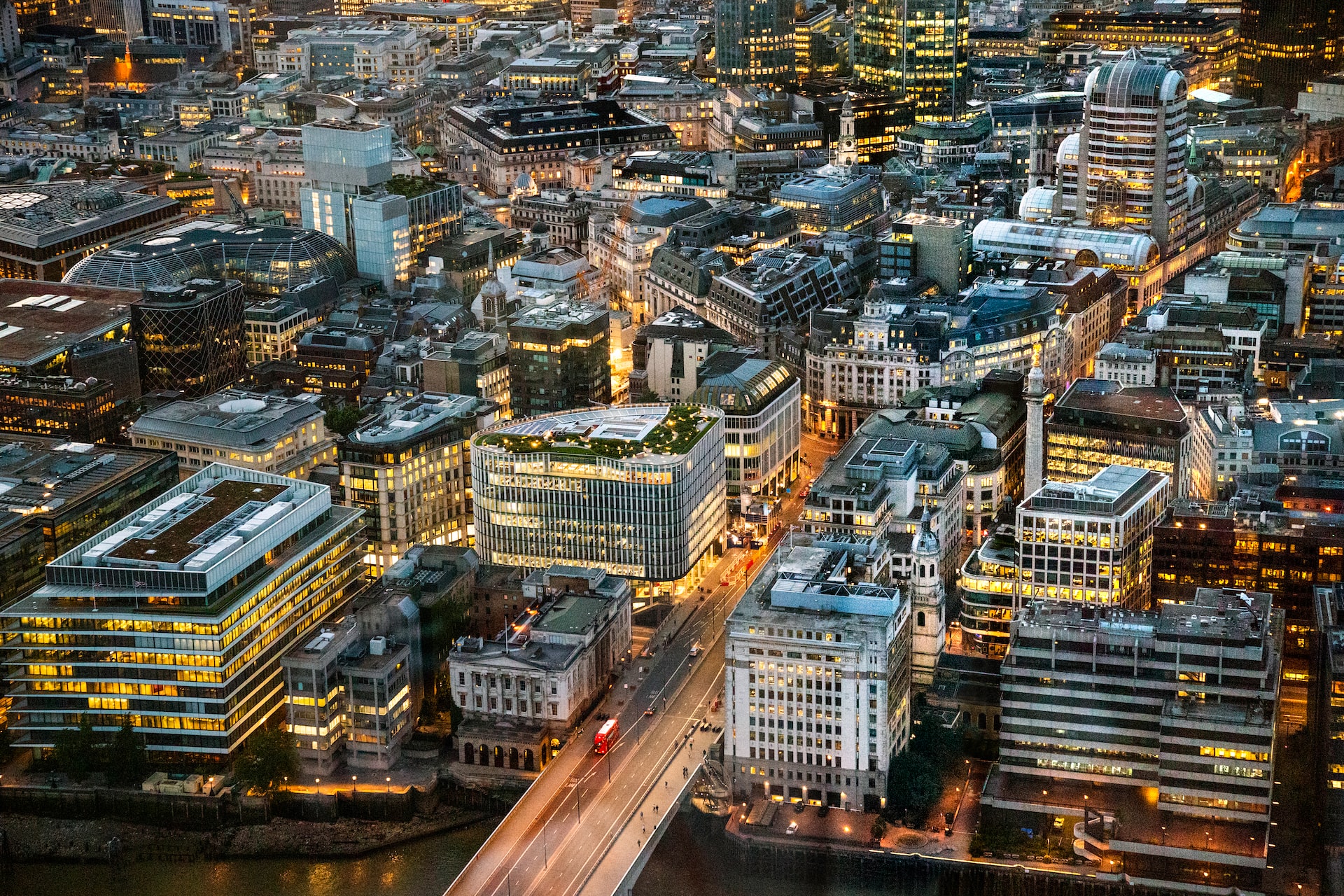