Eight schools in Liverpool area, managed by Balfour Beatty Investments on behalf of a local education authority (LEA), suspected that the amount they were paying for surface water drainage charges was incorrect, as it was based on estimated information. The LEA was keen to ensure that the charges accurately reflected the true sums due.

These charges – for the collection and treatment of rainwater by the water company – are determined by the size of the property and surrounding land. Balfour Beatty Investments felt this area of land might have been overestimated, leading to overpayment of drainage charges. Initial enquiries to the water authority for clarification of the chargeable areas led to an adjustment that increased annual costs by over £100,000.

Concept Energy Solutions reviewed the drainage charges and carried out site surveys to check the areas that were connected to the sewer, in order to accurately calculate the chargeable area of land.

Of the eight schools surveyed, Concept Energy calculated that in five cases there were grounds for appealing the amounts that the water authority were planning to charge for surface water and highways drainage , following their initial site surveys. 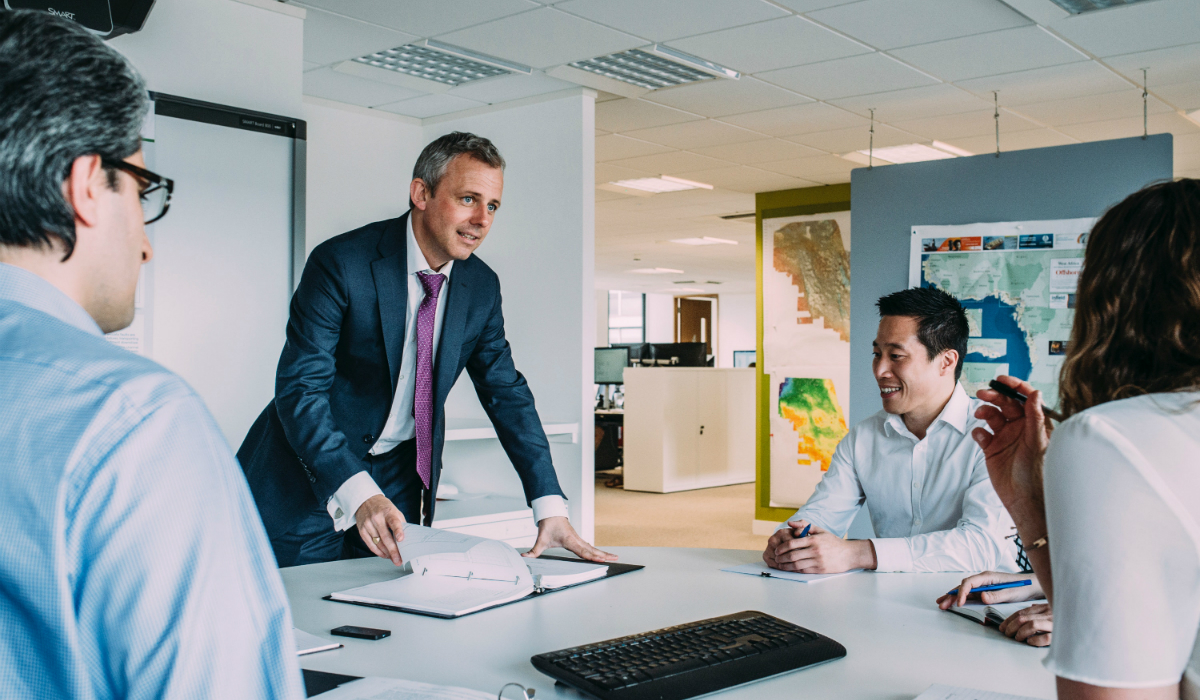 If you supply heating, cooling or hot water to tenants via a heat network, you may be affected by Th... 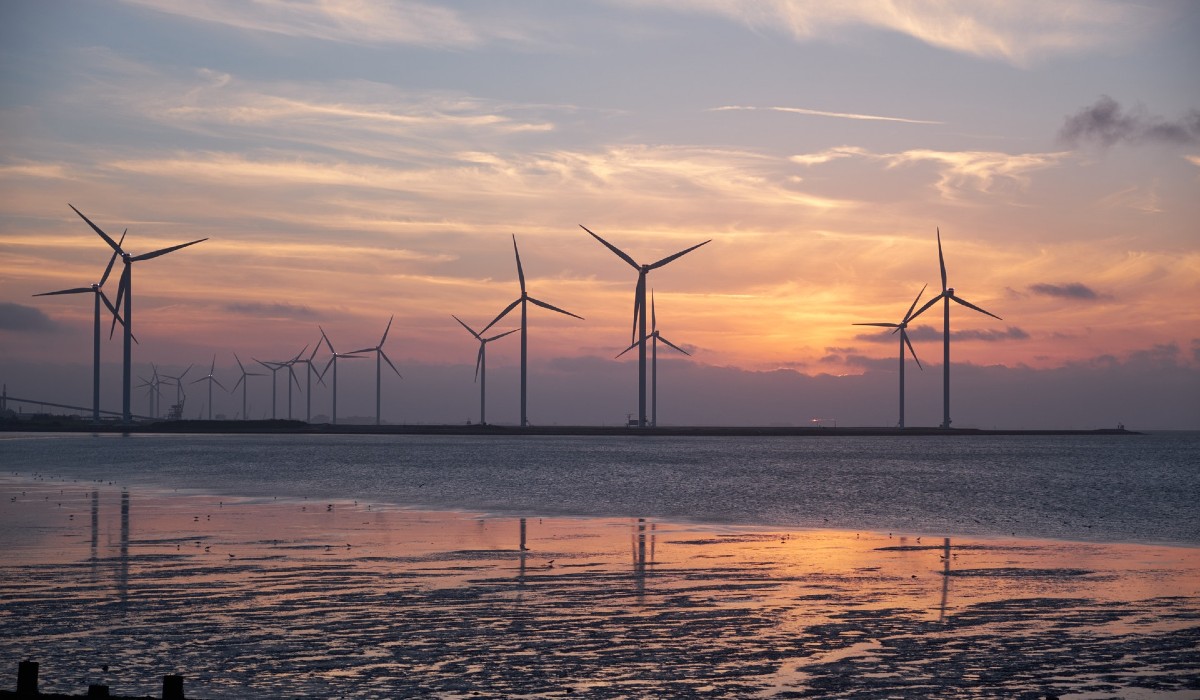 2020 was so extraordinary that Oxford Languages could not decide on one, single “Word of the Year” t...

PURCHASE
This site uses cookies to improve service. By using this site you agree to their use: Click here to find out more.