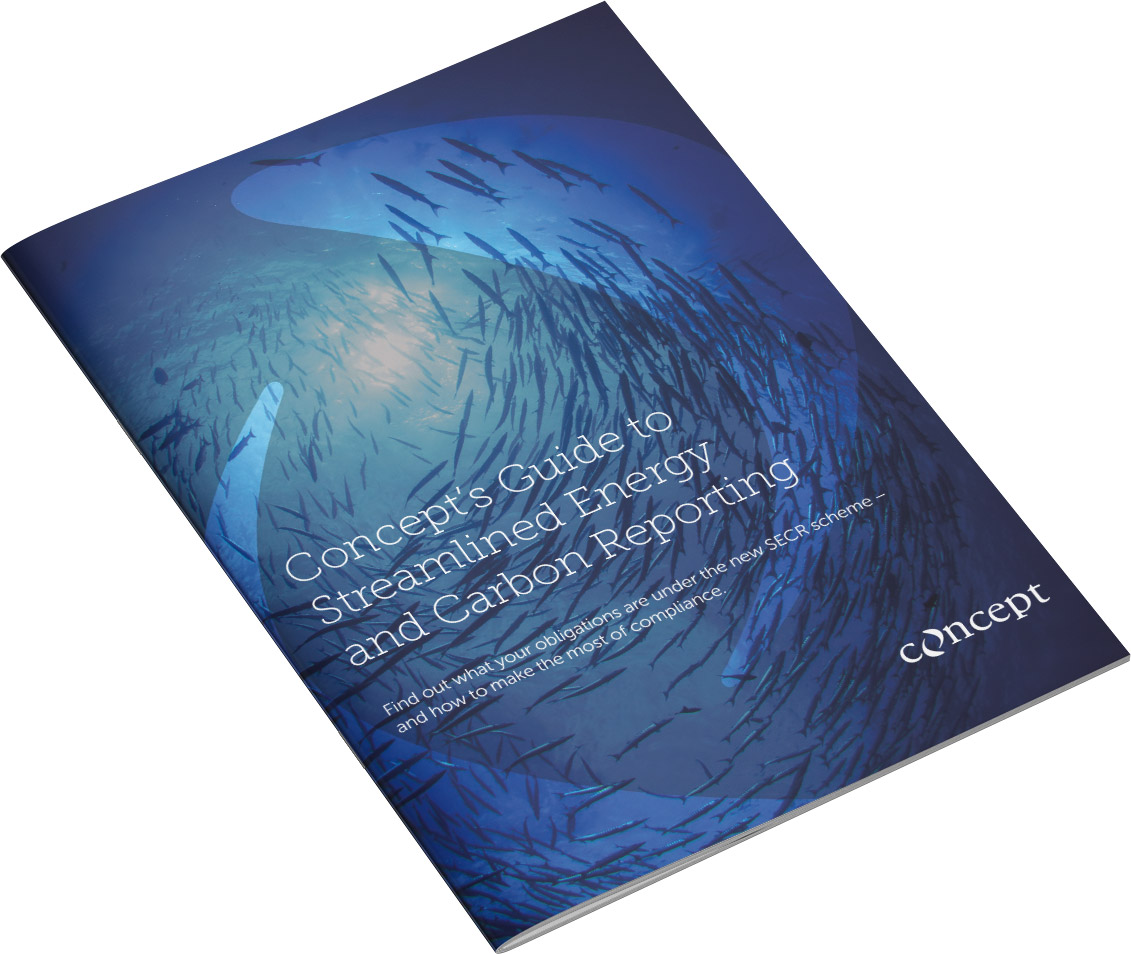 Find out what your obligations are under the new SECR scheme – and how to make the most of compliance. 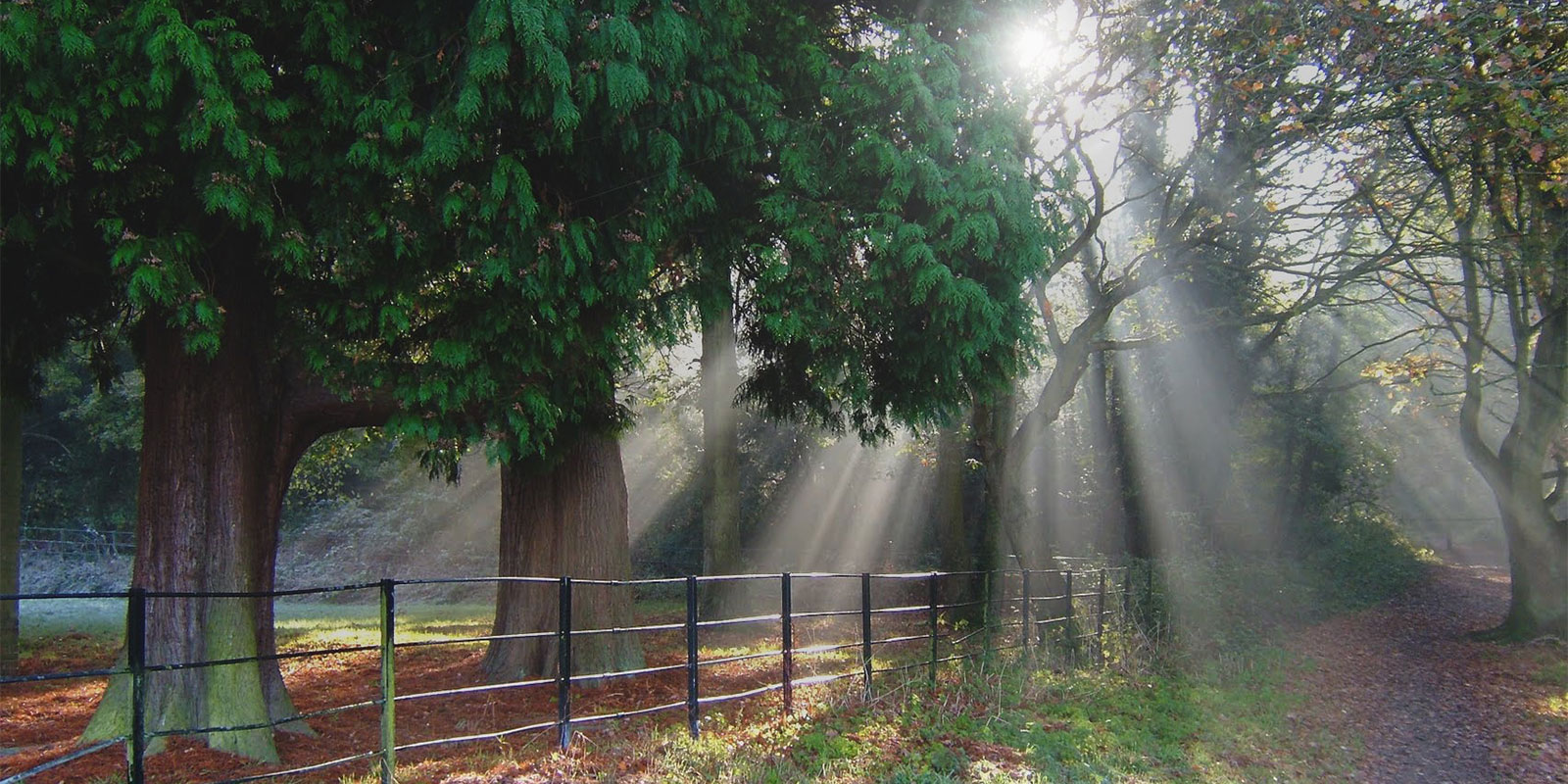 Find out what your obligations are under the new SECR scheme – and how to make the most of compliance.
What is Streamlined Energy and Carbon Reporting?
SECR is a new mandatory energy and carbon reporting scheme for larger companies that came into effect in April 2019.

Why is it being introduced?

The UK government wants to reduce duplication in carbon reporting, to ease the burden on business. The Carbon Reduction Commitment (CRC) has been abolished as part of these reforms.

SECR – as its name suggests – has been introduced as a more streamlined reporting framework.

The government hopes that SECR will give organisations a clearer picture of their energy use, incentivising carbon reduction. There is a reputational driver too – reports will be publicly available, allowing increased transparency for investors and other stakeholders.

The reported data will also help to inform government plans for meeting its carbon targets, and achieving net zero emissions by 2050.

Who does it affect?

‘Large’ is defined by the Companies Act as having at least two of the following:

What about the public sector and charities?

You, or part of your organisation, may fall within the scope of SECR even if undertaking public, or not for profit activities – for example, as registered companies or companies/LLPs owned by universities or NHS Trusts. Academy trusts also fall within scope and are expected to comply.

However, you’re not required to report under the SECR framework at an organisational level if your organisation is defined as a public body. You may still have other reporting requirements such as those under the Greening Government Commitments.

What if my organisation is part of a group?

If your company is a group subsidiary, you can choose to either report independently, or include your data in parent company figures.

Your annual report should include either your SECR data, or a statement to say it is included in the parent company’s report

What if I’m already reporting under ESOS?

Some organisations will be eligible for both ESOS and SECR. Participation in schemes such as the CRC and ESOS means that some companies will already have robust accounting and environmental management systems in place to help with reporting on SECR.

What do I need to report on? 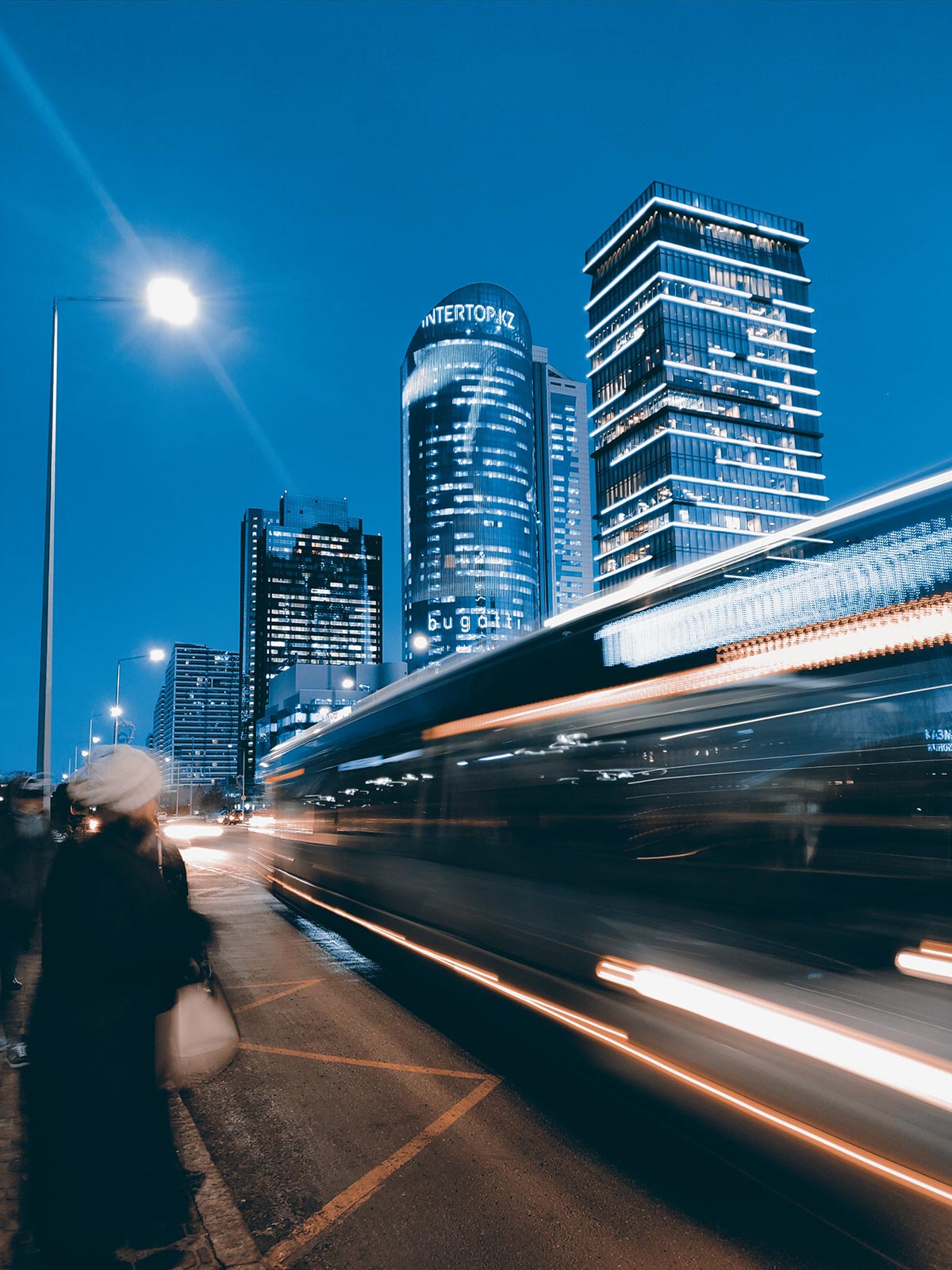 Quoted companies need to report on:

Unquoted companies and LLPs need to report on:

What types of transport energy use are included?

Like ESOS, SECR requires you to report on energy use from company vehicles you own or control (your fleet). It excludes, for example, staff business travel by train, plane or taxi.

Large unquoted companies and LLPs must also report on business travel in rental cars or employee-owned vehicles where they are responsible for purchasing the fuel. This is voluntary for quoted companies, but strongly encouraged.

Do I need to report on energy efficiency actions taken?

You must include a ‘narrative description’ of the steps your company has taken in the last financial year to reduce your carbon footprint. For example, installing smart meters or replacing business travel with video conferencing.

What to include in the statement is up to you, but the guidance says it should be ‘meaningful and informative’, and be consistent with the size and level of energy use of the business.

What if I’m a low energy user?

Low energy users don’t need to report on their energy and carbon information. But you do have to state in your financial report why you are not disclosing this information.

A low energy user is defined as consuming 40MWh or less during the reporting period.

What if I can’t obtain the information required?

If energy and carbon information is not practical to obtain, you can exclude this information from your report. However, you must state what information is excluded and say why. BEIS recommends that you set out the steps you are taking to acquire the information.

You can also omit energy and carbon information if you consider that it would be seriously prejudicial to the interests of the organisation. Again, you must state why in your report. 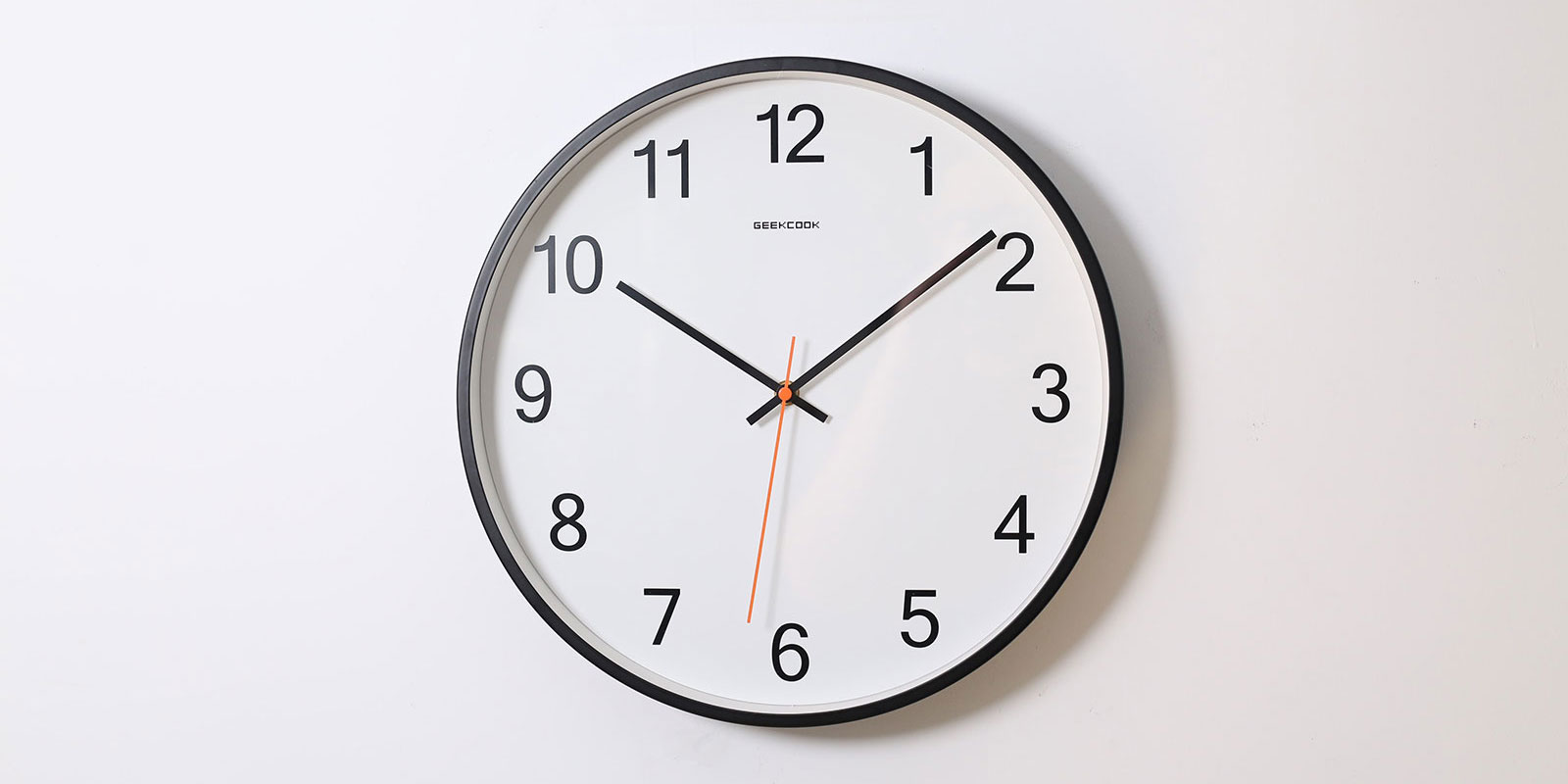 SECR Dates, deadlines and where to report

SECR is annual and has been part of financial year reporting since 1st April 2019.

The deadline for your latest SECR report depends on what financial year your organisation uses; it should be submitted with your company accounts. Check with your finance director or company secretary if you are unsure.

Where do I need to report on SECR?

SECR requires you to report on carbon and energy use as part of your annual accounts filed with Companies House.

You will need to include your organisation’s energy and carbon information in your Directors’ Report.

Does my SECR report need to be independently verified?

The SECR legislation doesn’t require your data to be independently verified, but the guidance recommends it as best practice.

Enforcement lies with The Conduct Committee of the Financial Reporting Council – they have the power to look into cases that appear non-compliant, and apply to the Courts for an order requiring directors to prepare a revised report.

Reports may be rejected by Companies House if they don’t meet requirements – and where accounts are delivered late, civil penalties apply. 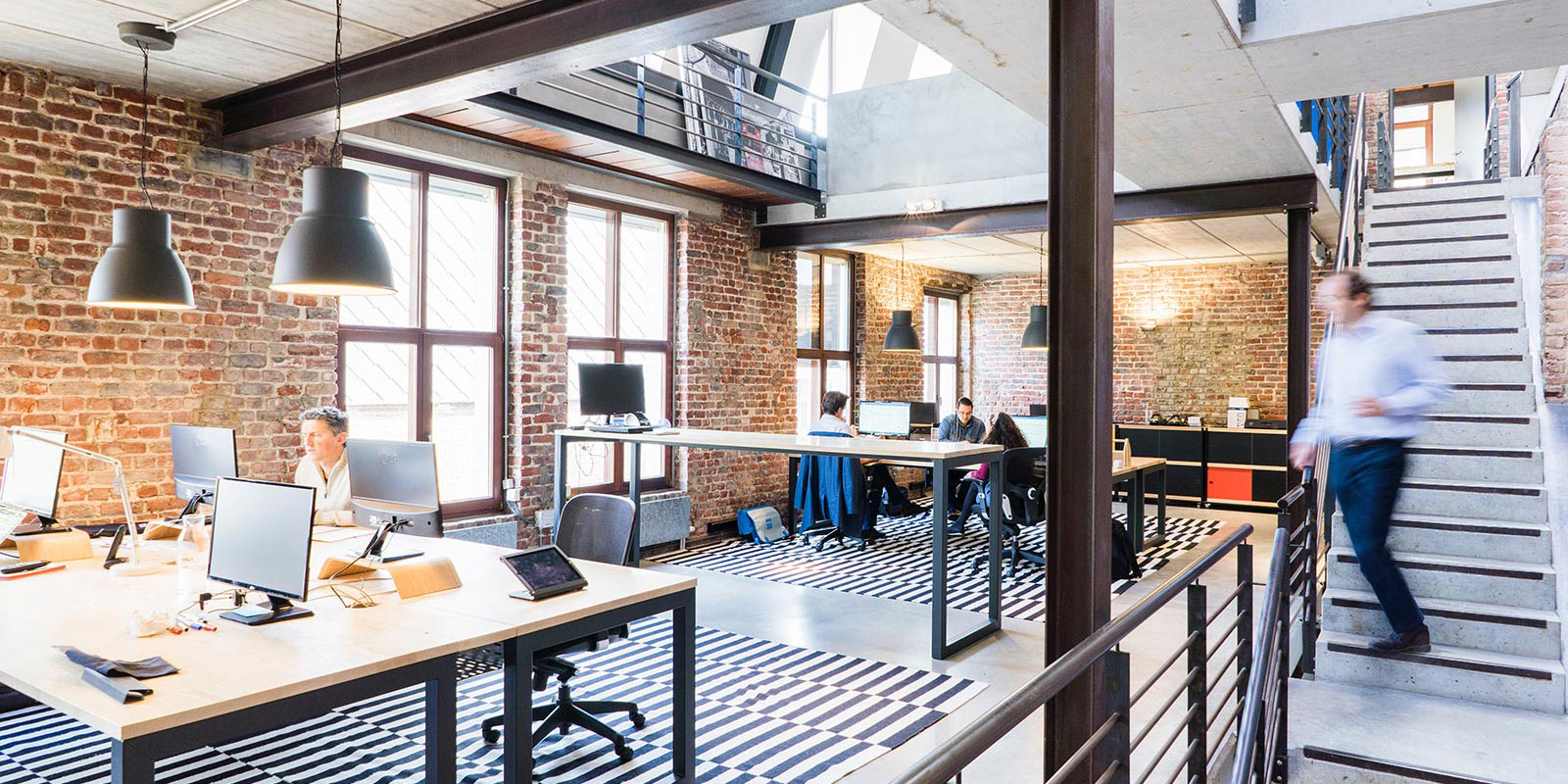 How Concept can help

Many organisations will be reporting on their energy use for the first time under SECR, and we understand it may be a steep learning curve.

SECR can be a great starting point for driving energy efficiency improvements in your organisation. We can support you through this process, from detailed site visits and feasibility studies, through to project management and implementation.

Concept Energy Solutions was established in 2008 and has grown to become a leading independent energy and water management consultancy.

We have a long history of helping our clients to achieve and maintain legislative compliance; we have significant experience and expertise in this area and are already supporting many organisations with their SECR obligations.

Our commitment to delivering independent guidance is never compromised. In fact, we are not aligned to any company, technology or protocol.

If you need advice on SECR and would like to talk to one of our experts, call us on 01256 303620 or email info@conceptenergy.org 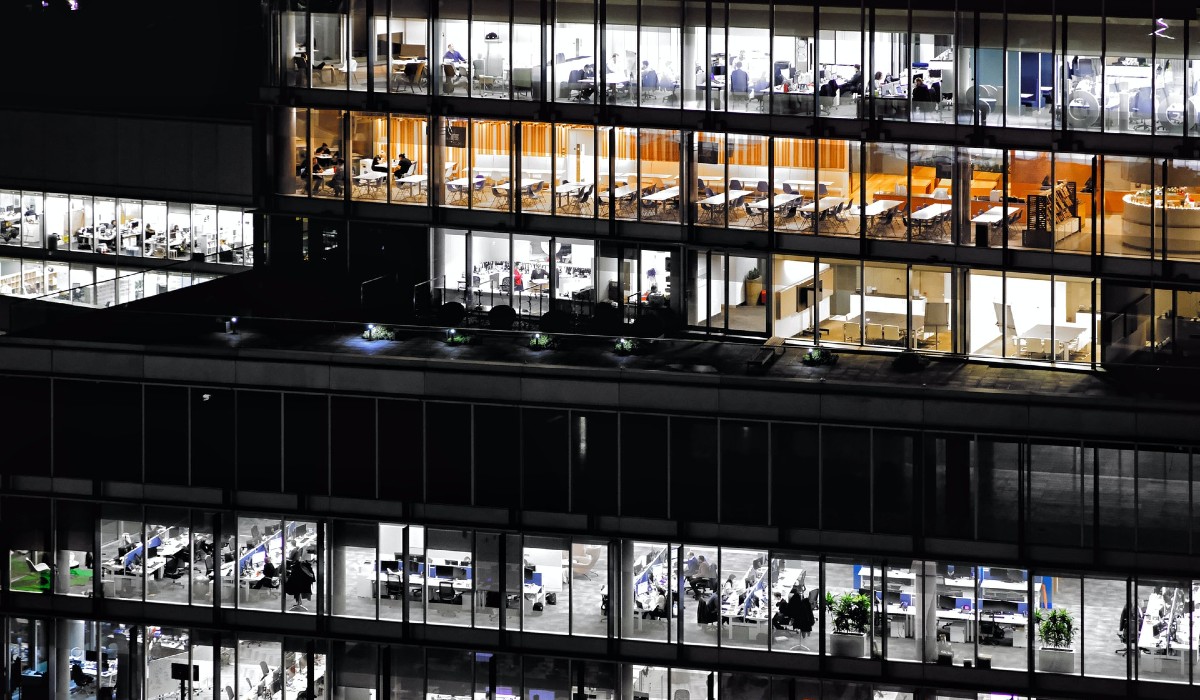 The majority of London’s office buildings do not meet future minimum standards on energy performance... 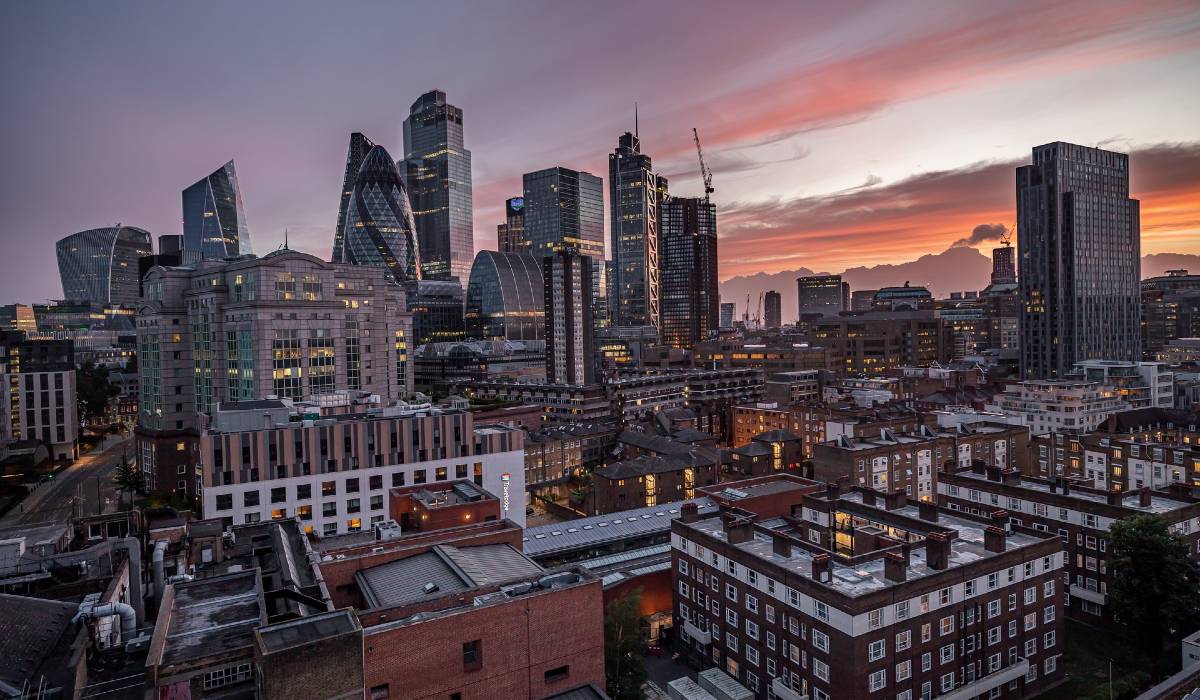 The UK Green Building Council (UKGBC) has published a guide to support industry to retrofit the UK’s...